I grew up in Washington D.C., the granddaughter of a famous grandfather nobody my age had ever heard of before. I lived in the thrall of my grandfather’s stories about his life as a Bohemian in Greenwich Village and loved that even as an old man he bridled at capitalist greed, conservative Republicanism, and remained a Utopian to the end. As a child, I didn’t realize how unusual it was to have a grandfather who’d been tried for sedition, or a suffragist grandmother who’d been jailed for demonstrating for her cause.

As an adolescent in the 1960s, I lived through three assassinations, riots in the streets of Washington, D.C., and the devastating American war raging in Viet Nam.

I attended Bard College and the Sorbonne in Paris where I studied language and literature. I earned an MBA at George Washington University, and made a career in international development at the World Bank for thirty years.

Although I worked in various jobs during those years, my favorite were the ones fighting for women’s rights and working with the poorest of the poor.  During these years, I also raised two sons who, I am proud to report, grew up to be free-thinking, feminist men with progressive ideas about politics.

In 2003, the year I retired from the World Bank, I moved to the mountains of Appalachia with my woodworker husband, ran an art gallery for four years, and began to write. In 2017, I published my first book Blood Too Bright – Floyd Dell Remembers Edna St. Vincent Millay. My new book, Expecting the World, a memoir of my thirty years working for the World Bank, is scheduled for publication in November 2021. 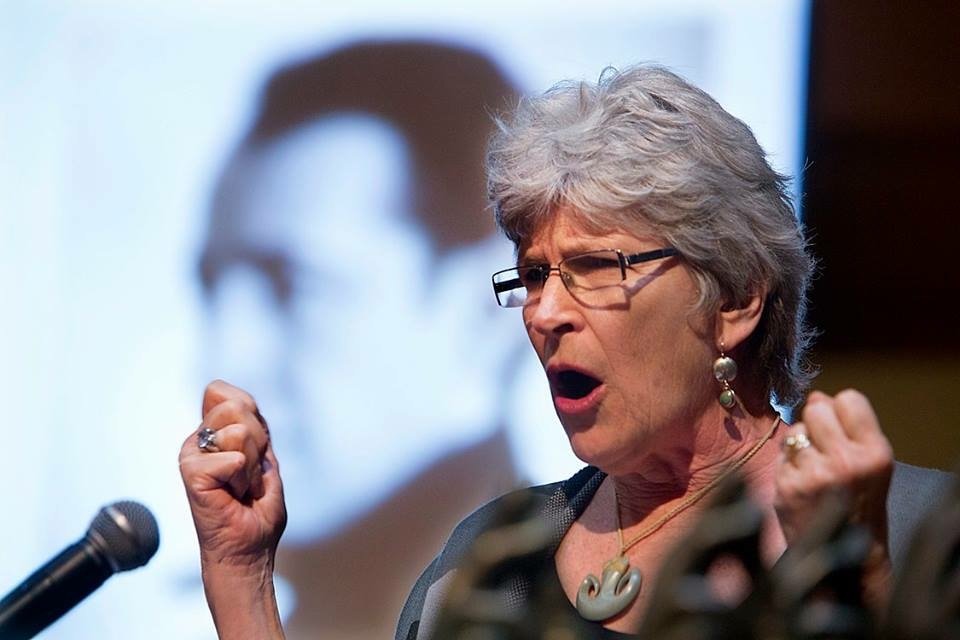 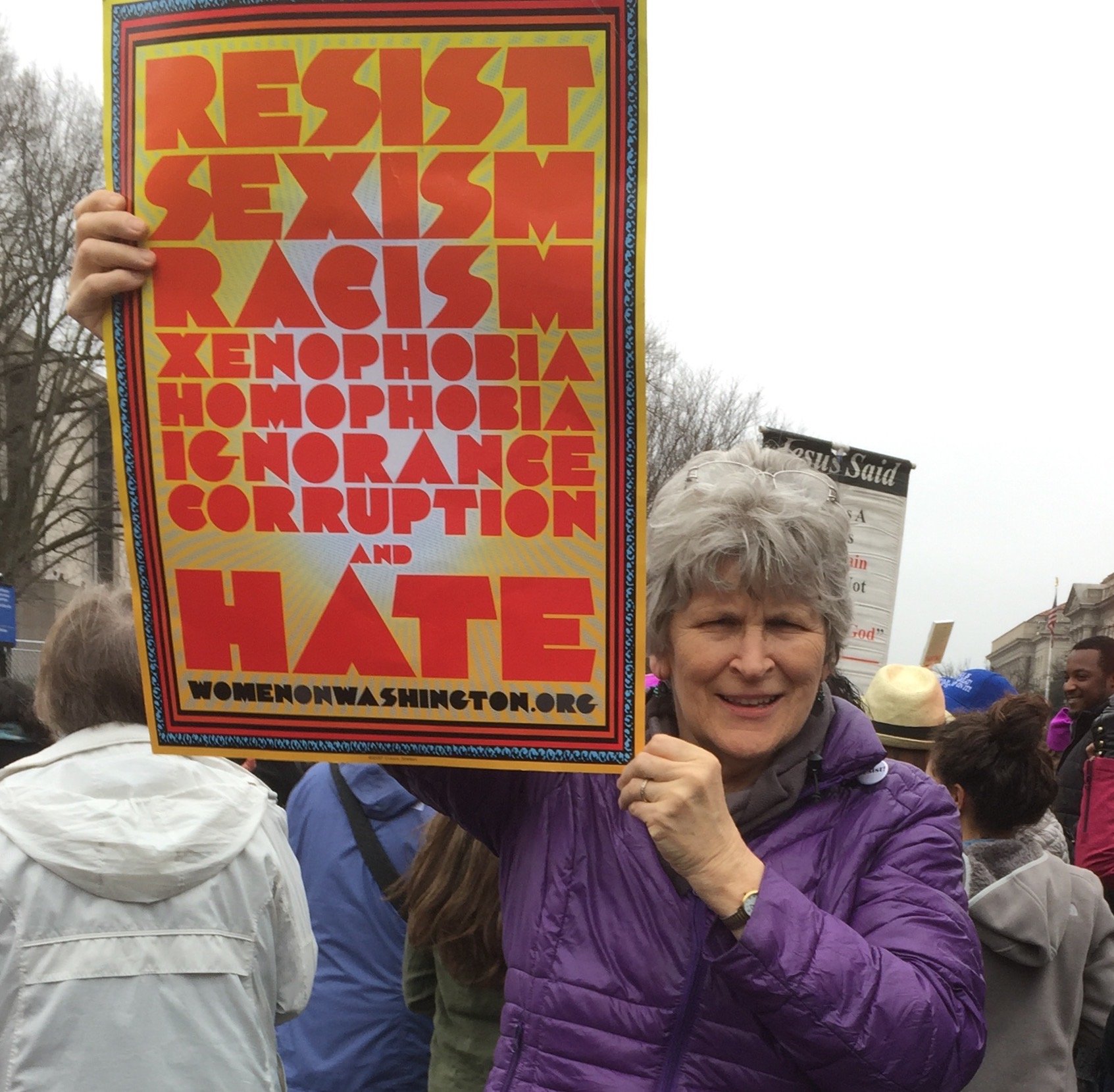